A 'potentially hazardous' asteroid is on its way to come near Earth. The asteroid isn't exactly small. It is comparable to Empire State Building. If this asteroid hits the Earth, it packs more than enough punch to cause widespread destruction.   Asteroid 2013 BO76, as it has been named is 450 metres (Nearly a half kilometre) across. The size may seem small but the high speed with which it is travelling gives it enough potential to cause major damage on Earth if it hits. The asteroid is flying at a staggering speed of 49513.45 kilometres per hour.

NASA has categorised the asteroid to be 'potentially hazardous'. It is then perhaps a good thing that it will fly past Earth at a distance of 51,11,759 kilometres. It will zoom past Earth on Thursday (March 24).   This is not the first time this asteroid has come into our neighbourhood to say Hi. In 2013, it zoomed past the Earth at a distance of 78,88,295 kilometres. NASA's Jet Propulsion Laboratory (JPL) has said that after Thursday's flyby, the same asteroid will visit Earth on July 14, 2033. At that time, it is expected to be at a distance of 1,91,85,926 kilometres from the Earth.   NASA's JPL has also orbital parameters of the asteroid along with its orbital diagram around Earth.   The intersecting orbits of the planets and the asteroid can clearly be seen in the picture above. Earth's orbit is visible in light blue colour while that of the asteroid has been depicted in white. 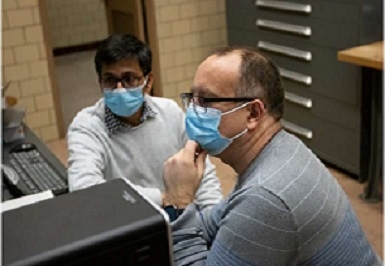 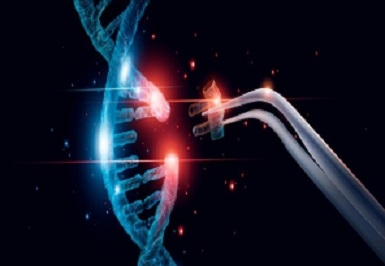